Background: Retailers across the globe are using intelligent technologies to reimagine the finance function for the digital age, elevating it from being a support function to a strategic one.

Organisations’ pursuit of greater efficiency through automation is not a new phenomenon. But the advent of intelligent automation technologies and techniques such as RPA, AI, and Machine Learning, combined with the growth of Big Data and the vast number-crunching power of Cloud Computing, have introduced a new dynamic. Their arrival is pushing automation on to the agenda of CEOs in most industries—and not just to boost efficiency.

Automation is an important tool for finance, because the function receives and processes transactions from myriad suppliers and customers in multiple formats.

According to a global report by Capgemini titled ‘Reimagining Finance for The Digital Age’ that surveyed 500 senior finance executives in Europe and North America across five sectors (including retail), businesses see that they can gain an automation advantage in many different spheres of operation where repetitive processes dominate, such as Customer Service, Information Technology (IT), Procurement, and Product Development.

They expect it to lead not only to greater productivity and reduced operating costs in these areas, but also to more informed decision making and better business insights. These companies also have increased sales and greater customer satisfaction in their sights.

Automation is an important tool for finance, because the function receives and processes transactions from myriad suppliers and customers in multiple formats. After converting all of these transactions into data, finance can conduct analysis and ultimately derive insights that drive decision-making. The finance function therefore features prominently in organizations’ automation plans. To technology professionals, this might seem counter-intuitive—after all, back-office functions are not often the first to benefit from investment in advanced digital technologies. But the era of intelligent automation provides an opportunity to change that.

"Robotics is a very exciting area for finance," says Violet Desilets, vice-president of financial services and systems at US office products retailer Staples. “It’s a way to free up time and effect change very quickly,” she explains. “And it’s exciting for the people who are working with robots because they can focus more of their effort on areas where they can really make a difference. Nobody wants to sit and do repetitive tasks.” Within the finance function, automation lends itself to numerous processes, such as invoicing, order management, payments, journal entry, and many more. In this context, the term 'robot' typically denotes a software program that drives the automated execution of a process.

Beyond the bottom line

The report found that many businesses are now thinking in visionary terms: that finance automation is an opportunity to reimagine the work of the function, rather than simply to perform the same tasks more quickly. It’s not just about speed or cutting costs, says Desilets, “It’s about improvement—of our customer experience and our value-capture.”

A large share of surveyed finance executives—43%— concur, believing that automation, if used effectively, has the potential to transform the finance function from scorekeeper to a strategic business partner.

Many businesses are now thinking in visionary terms: that finance automation is an opportunity to reimagine the work of the function, rather than simply to perform the same tasks more quickly.

The automation efforts of finance teams are currently focused on improvements to the bottom line. But in three years, different kinds of returns are expected—for example in terms of improved customer experience and the delivery of new business insights. As AI and Machine Learning come to drive more automated processes, the finance team’s ability to generate unique insights from the depth and breadth of data it gathers in different business areas is likely to increase. 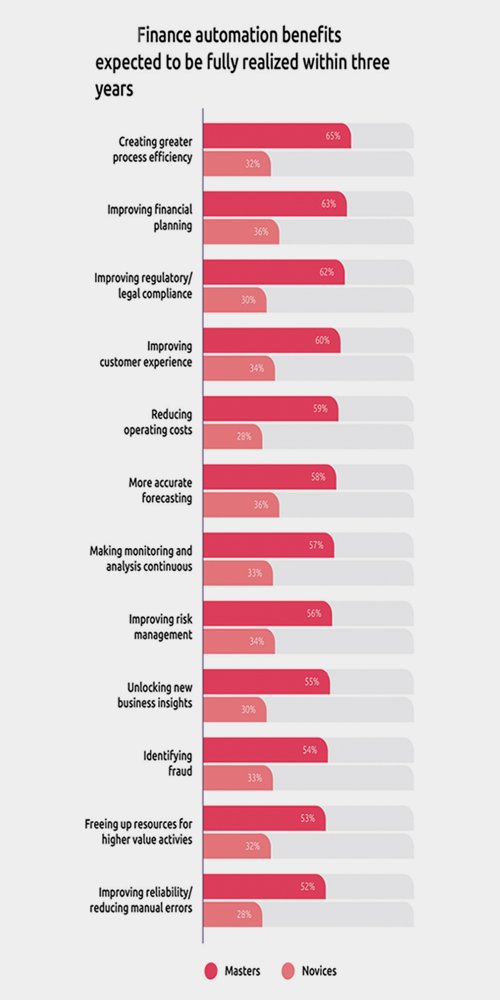 What is being automated?

Many companies in the research are choosing to take an iterative approach to automation, starting with the processes that should be easiest to automate. This approach makes sense for two reasons. First, it provides straightforward and relatively risk-free opportunities to test and pilot newly acquired automation technologies. Second, success in building efficiency and driving costs out of such processes helps make the business case for later, more ambitious stages of automation.

Arguably more than other enterprise functions, finance abounds with the types of repetitive processes, such as accounts payable, that lend themselves to optimization through automation. “We’re still in the early stages of this, so we are looking at things that are business-rule driven,” says Staples’ Violet Desilets.

The same is true for Tetra Pak, a manufacturer of food packaging. Katja Hinojosa, its Switzerland-based finance transformation director, states that Finance Automation has begun with what is most rules-based and repetitive. “Robots are helping humans in these processes,” she says, “allowing them to relinquish what were copy-paste activities and engage in more knowledge work.” Automation can thus do more than streamline processes; it can eliminate entire sets of activities.

Finance teams at other firms are automating in a few different categories to start with. One such firm is NBCUniversal, a leading global entertainment company. According to Bob Kurpershoek, the group’s director of financial operations, most of its robots have been deployed in cash applications and invoice creation for international order-to-cash. “We’re automating these first,” he says, “because the volume is high, and the process is quite standardized. A combination of those two make the return on investment of putting a robot in place very positive.” Finance teams that are just starting to automate experience a series of 'soft', people-oriented issues. These include:

Solutions: Senior finance leaders need to communicate the automation strategy and its aims clearly. They should also outline the opportunities some staff will have to engage in higher-value work once they are freed from repetitive tasks.

Those that are at an advanced level of automation report concerns around the technology itself and data- specific obstacles. These include:

Solutions: Challenges with legacy infrastructure can be solved by working with bridge technologies. The other two require putting in place strong governance mechanisms with human intervention.

Eye on the bigger prize

Automation is likely to eventually meet finance executives’ expectations for returns on efficiency and cost savings. But can it help them meet their more ambitious aim of raising the finance function’s profile as a generator of insights to the rest of the business?

Not many of the finance executives participating in this study are looking very far ahead. Most are focused—for now at least—on using pilots to gain a clear picture of what automation technologies can do, and consolidating the bottom-line gains that are accumulating. The more advanced group in the survey, however, fully expects that within three years automation will be helping them to improve their customers’ experience and unlocking new insights for the benefit of the business— partly by freeing finance staff to engage in higher-value activities. Some of the firms whose executives were interviewed for the study are already preparing the groundwork for that future.

Finance teams are building this foundation one step at a time rather than in a 'big ****'. And their experience offers a few lessons for companies that are starting out on their own finance automation journey:

In some organizations, finance is proving a testing ground for the rest of the business in automation-driven transformation. This may be an unfamiliar role for the function, but CFOs and other finance leaders should embrace it. There are few other parts of the business that will be untouched by automation; demonstrating from experience how it can be done will do wonders for finance’s standing in the business.

Over half (54%) of the respondents firmly believe that the finance function should play a leading role in driving automation in the organization. For these companies, the prospect of finance assuming an influential role in digital transformation overall look promising.

The existence of an automation strategy points to the use of a roadmap to guide its implementation. In many cases, this may not be formalized. Instead, it is based on a consensus view of the finance leaders about where automation should begin—in which processes or geographies—and how it should be scaled up.

Since automation technologies such as RPA (not to mention AI and machine learning) are relatively new to enterprise finance teams, many finance teams are taking the 'small steps, big thinking' iterative approach to automation: pilot, proof of concept, deployment in one or two transaction processes, and then a staged rollout to other process categories.

Unlike previous waves of new enterprise technology, RPA (Robotic Process Automation) tools do not need to involve large investments. Organizations can keep their experimentation within tight parameters while knowledge is accumulated, and after building and learning from prototypes, can implement small pilots before extending the tools to other processes or geographies.

Starting small does not indicate that ambitions are low. Some global companies are conducted limited pilots globally instead of in one geography. Other companies’ ambitions involve the technologies behind their automation initiatives. RPA may be the most commonly used today, but deploying AI and machine learning-based tools is on the agenda for many finance teams. Some are even exploring the use of blockchain, the digital ledger technology behind today’s cryptocurrencies, as a means for delivering on the efficiencies, ease of use and data for billing platforms.

A word of caution though: Considerable amount of preparatory work must be done before robots are even piloted. Ensuring that processes are fully standardized is an important element of this. Tetrapak for instance first streamlines and simplifies the processes to its best extent before automating it (Excerpted from ‘Reimagining Finance for The Digital Age’ by Capgemini.) 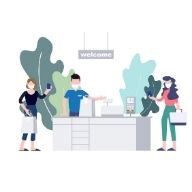 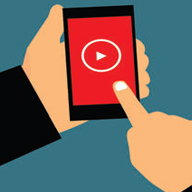 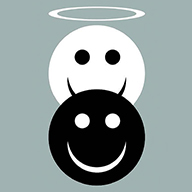 Abundance or scarcity - What's your mindset?

5 steps to spot the weak signals of disruption