The first quarter GDP was at 5.6%, lower than the 6.1% expected by market analysts and economists.  It is softer compared to the 6.5% growth recorded for the same period last year.

According to the Philippine Statistics Authority (PSA), government spending (government consumption in Figure 1) expanded only by 7.4% compared to 13.6% from January-March 2018.

Meanwhile, public construction declined by 8.6% due to the delayed of 2019 national government budget. President Rodrigo Duterte only signed the 2019 budget into law last April 25.  Because of the late budget passage, it cost the government about an estimated Php 1 billion per day spending for the first quarter. However, household spending (or private consumption in Figure 1) grew to 6.3% from 5.6% previously. This was largely due to slower inflation so far this year resulting to improving consumer spending. Exports dragged growth with a 5.8% decline from 10.3% last year; whereas, imports were likewise weaker at 8.3% compared to 11.3% last January-March 2018.

On the supply-side, services had the fastest growth at 7.0%, coming from 6.8% previously, and industry declined to 4.4% versus 6.6% the previous quarter. Agriculture, meanwhile, slightly grew at 0.8% year-on-year. 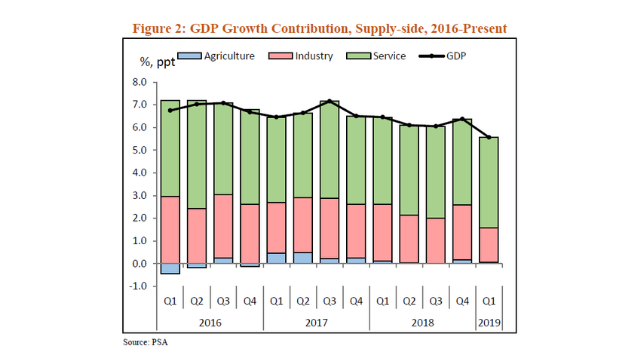 To reach the government’s target of 6.0-7.0% economic growth this 2019, the economy should grow at least by 6.1% quarterly from here onwards, according to economic managers. Furthermore, the growth impact of the delayed 2019 national budget is set to even spillover into the second quarter of this year, putting UnionBank’s Economics Research Unit’s (ERU) 2019 growth forecast to further rethinking. 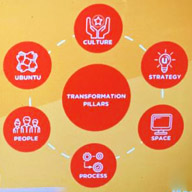 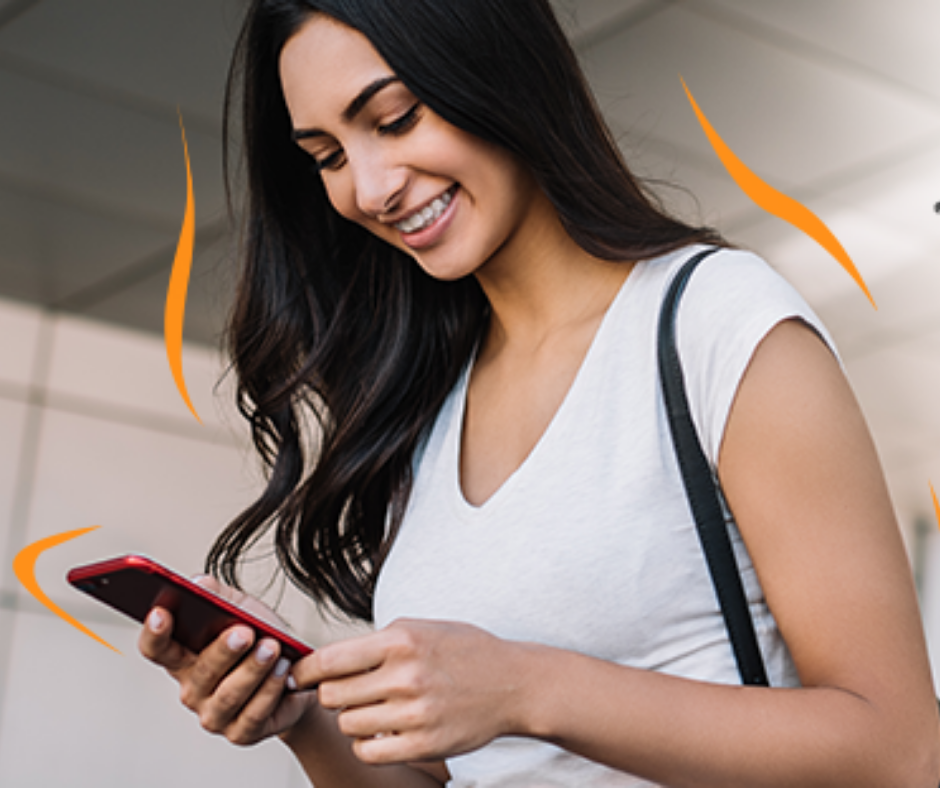 UnionBank ready for the ‘new normal’