According to The Asian Banker — the region’s most authoritative provider of strategic business intelligence to the financial services community — UnionBank demonstrated a solid retail banking performance in 2019, resulting in stronger revenue than in previous years.

The bank embarked on its transformation in 2016 and made strategic investments in infrastructure and organization to become more agile and digital.

Three years later, in 2019, the bank began reaping the benefits of building its digital capabilities with improving profitability and cost efficiencies.

Its retail banking profit doubled in 2019 while cost-to-income ratio improved from the previous year as the bank continued to focus on its digital channels.

According to The Asian Banker, UnionBank demonstrated a solid retail banking performance in 2019, resulting in stronger revenue than in previous years.

UnionBank maintains one of the leanest branch networks among local major players, which have been strategically located across the country and upgraded to conduct paperless and digital transactions.

Its relationship managers are equipped with digital tools that enable predictive capabilities for client servicing.

In 2019, the bank launched a retail loan platform supported by video KYC to enable straight-through processing of its products. This significantly brought down turnaround time to three minutes and generated growth in loan bookings.

UnionBank also saw a record year for its retail deposits, which expanded by a double-digit rate from the previous year.

Meanwhile, even in a time of pandemic, UnionBank was able to prepare its business and customer response immediately due to effective tracking of the developments on the disease from the onset. Reaping the benefits of digital transformation 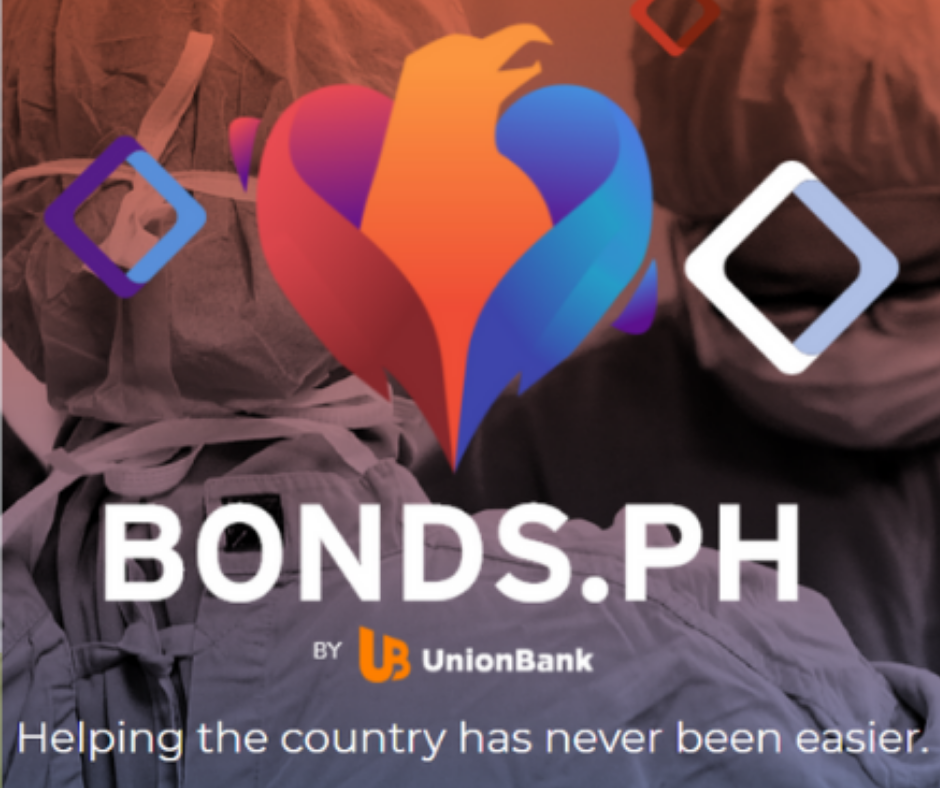 Cyber hygiene: How to have a secure online presence