Why the Philippines offers great value for groups 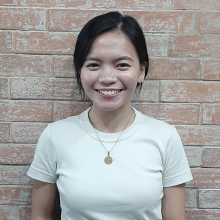 Ever since it played host to the International Monetary Fund-World Bank Joint Conference in 1976 – the same year it established its showpiece Philippine International Convention Center (PICC) – Manila has positioned itself as one of the region’s premier convention cities.

These meetings destinations have some of Asia Pacific’s best event infrastructure in some of the region’s most stunning locations.

Since then, the Philippines MICE industry has radiated out from this hub. Other centres throughout the archipelago of more than 7,000 islands are now vying with Manila for MICE supremacy. Davao in the southern island of Mindanao and Cebu in the central Philippines are already key MICE destinations. Other new centres such as Iloilo – which established its Iloilo Convention Center (ICC) in 2015 – are also building momentum.

The Philippines would seem almost purpose built for Meetings, Incentives, Conventions and Events (MICE). Other centres throughout the archipelago of more than 7,000 islands are now vying with Manila for MICE supremacy.

When you look at the key statistics for the Philippines, it’s hardly surprising. Positioned at the crossroads of the Asia Pacific, the Philippines has always enjoyed proximity to the region’s trade routes.

A Spanish colony from 1521 to 1898, from which it traces its Hispanic roots, and an American colony until 1946, the reason that English is so firmly entrenched, Filipinos retain a high service ethic and are famous for their hospitality.

Today, it is a major hub for China’s massive Belt & Road infrastructure push and in many of its regional cities, it shows. New roads, new airports, modern and professional convention centres and chain-brand hotels are making it the first choice for investors who need to be close to its thriving commercial centres.

While the country’s stellar GDP growth of recent years has eased slightly – advancing 5.6% year-on-year in the first quarter of 2019 and below the market consensus of 6.1% – tourist arrivals have shown no let up.

More than 2.2 million foreign tourists visited the Philippines in the first quarter of 2019, according to the Department of Tourism (DOT), a 7.59% increase from the same period last year.

South Korea and China are the main source markets for these arrivals and the government is eyeing 8.2 million tourists by the end of 2019, up from 7.7 million in 2018. The DOT estimates that around 8% of these arrivals are MICE visitors.

What this means for MICE is significant growth. The industry currently has revenues of around P5 billion a year (US$95 million) but is targeting an ambitious fivefold increase of P24.8 billion by 2030.

This will involve expanding the current level of usable space for exhibitions by almost 30% by 2030.

The aim is to recapture the heady days of the 1980s when the Philippines was among Asia’s top MICE destination. Since then it has lost ground to heavyweights such as Singapore and Hong Kong.

According to Monette Iturralde-Hamlin, founder of TeamAsia, a communications and marketing company, the Philippines MICE strategy is to target different markets.

“MICE in the Philippines is growing but it can’t grow as fast as the other countries because of the infrastructure limitations that we have,” she told M&C Asia.

“We cannot compete with the likes of Bangkok, Singapore, Hong Kong, in the size of their convention centres,” she said. “We can’t really attract the mega-events – what we are attracting are niche events”.

According to the latest figures, Philippine MICE placed 48th in 116 countries worldwide and 14th among 35 countries in the Asia Pacific and the Middle East region in terms of the largest number of meetings.

Where it plans to tap growth, however, is interesting.

The Tourism Promotions Board says it is now eyeing India as a fertile growth market for MICE in the Philippines. Having this year won several awards from the Business and Luxury Travel Mart (BLTM) in Delhi as the most promising MICE destination, the board is now focusing its efforts on South Asia. In five years, tourist arrivals from India increased by an average of 18.2% and the board wants to capitalise on the reintroduction of direct flights between New Delhi and Manila this year.

India is among the top 12 source markets of the Philippines, with a total of 121,124 Indians visiting the country in 2018.

In terms of venues, exhibitors are spoilt for choice.

Cebu, meanwhile, has more than 30 convention centres; its Waterfront Cebu City Casino Hotel has a maximum capacity of 3,500. Davao, the convention city of the south, has 25 convention venues of which the SMX Davao Convention Center – which has hosted ASEAN meets – holds 5,000 delegates.

However, it’s the smaller centres such as Bohol, Boracay, Palawan, Baguio and Vigan that are beginning to attract attention.

With six international airports feeding into these regional convention centres they’re growing in prominence, not least because they give MICE attendees access to the Philippines World Heritage Listed sites. When in Bohol that means the famed “Chocolate Hills”, in Baguio the Asian Hot Springs, and in Vigan a perfectly preserved Spanish mission town.

One city expected to see a MICE boom is Iloilo on the island of Panay, which lies between Luzon and Mindanao.

Over the past two decades, it has built new roads, multiple spaces for commerce and a modern airport. The new Iloilo Convention Center (ICC), completed in 2015, was established in anticipation of a MICE boom. MICE is now a bigger draw than its famous Dinagyang Festival every January. Of the city’s 1.2 million visitor arrivals last year, up to 70% were MICE participants.

“Statistics show that before we were festival-driven, but now we are MICE-driven because most of the tourists that come here are attendees of the regional conventions in the city,” the tourism development office told local media.

“By October, we will be launching MICE packages and after that we are expecting two to four large conventions every month in Iloilo”.

• FACT #1: The Philippines has more coastline on its 7,641 islands than the whole of the United States.
• FACT #2: There are more than 155 convention centres across the archipelago
• FACT #3: The Philippines had 7.7 million visitors in 2018 – 8% of these MICE attendees

To explore business opportunities, link with us by clicking on the 'Connect' button on my eBiz Card.


Disclaimer: The views and opinions expressed in this article are those of the author and do not necessarily reflect the views, official policy or position of GlobalLinker.

Other articles written by Alexis Natividad Weeding out the noise from news 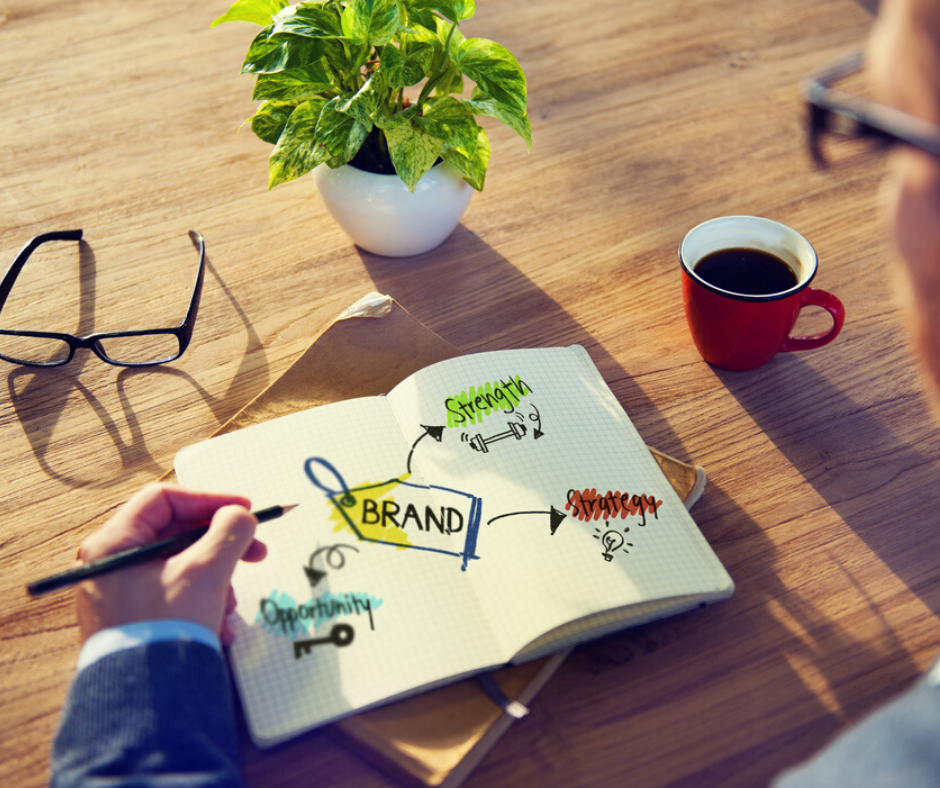 5 tips to keep your brand alive inside out Coping in the midst of a contagion

Beware of the curse of knowledge

Lessons repeat until you learn

How to process and ship orders on your Linker.store

Beware of the curse of knowledge